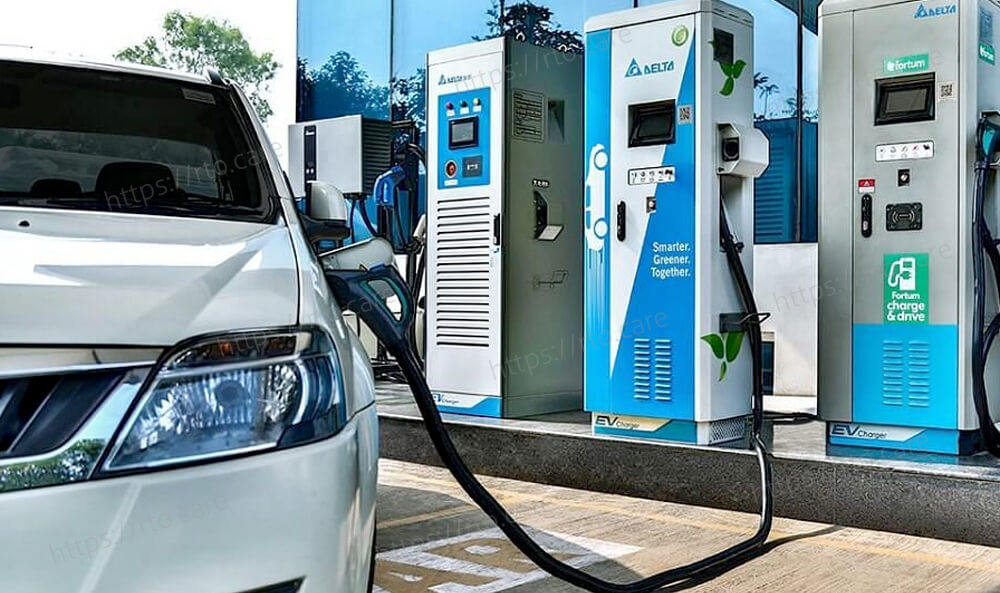 According to authorities, the Delhi government is approaching completion of the installation of 100 public charging stations for electric vehicles in the city, with all of them expected to be operational by July. More than 95 of the 100 charging stations' civil infrastructure has been built. The installation of charges and other electrical work, such as power connection, has begun. These 100 Electric Vehicle (EV) stations will contain 500 charging outlets for electric vehicles. Vehicle owners who use public charging stations will be charged Rs 2 per unit, making it the lowest EV charging cost in the country.

The majority of these public charging stations are being installed at metro stations to assist commuters who use both private automobiles and metro trains on a regular basis. Land was handed over following an agreement with four concessionaires chosen through open bidding to put up the charging stations.

The Delhi government donated land, cabling, and transmission infrastructure under the public-private partnership model, while concessionaires provided equipment and people, according to authorities.

Delhi has been in the forefront of promoting the use of electric vehicles in the national capital in order to lower pollution levels. The government has set a target of 25% electric cars in total vehicle registrations in Delhi by 2024 under its EV strategy. It implemented its EV policy in August 2020, and since then, EVs have accounted for more than 12% of total car sales in the city.