CNG costs have risen by much to 37% in the last six months. 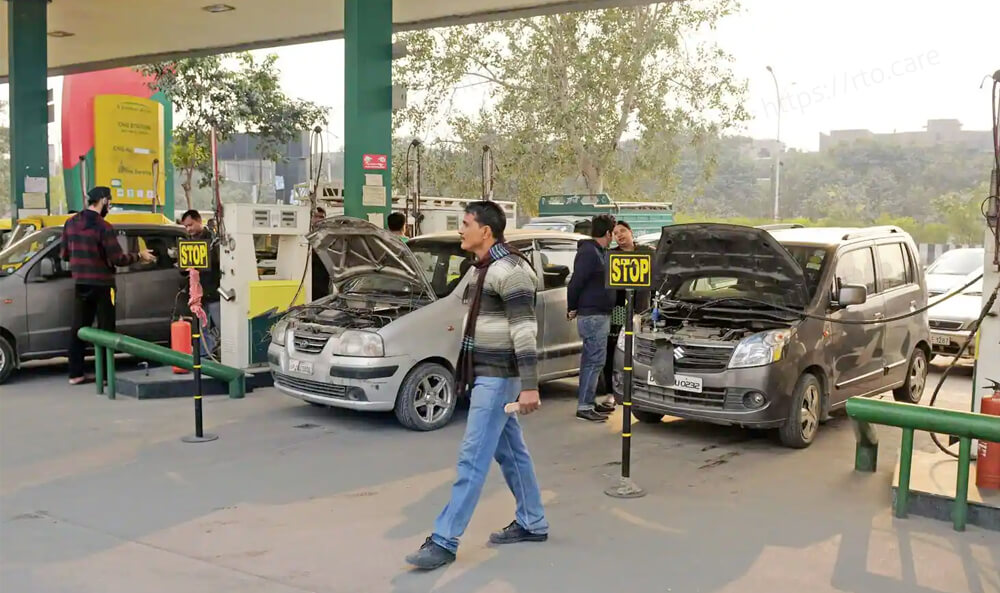 Indraprastha Gas has raised rates by 33% in Delhi, while Mahanagar Gas has raised tariffs by 27% in Mumbai. In March alone, prices in Ahmedabad increased by 9.6 per kilogram and in Delhi by 7.

Compressed Natural Gas (CNG) prices have risen sharply in the country in the past 6 months, with some cities recording as much as a 37% increase, on the back of a push by city gas distributors to cover their increased cost and maintain strong profit margins.

Adani Gas has raised CNG prices in Ahmedabad by 37% while Gujarat Gas has increased rates in all its operating areas in Gujarat by 30%. In Delhi, Indraprastha Gas has raised rates by 33% while in Mumbai, Mahanagar Gas has hiked prices by 27%. In March alone, prices have risen by Rs 9.6 per kilogram in Ahmedabad and Rs 7 in Delhi.

Petrol and diesel costs, on the other hand, have scarcely altered in the last six months, though they are growing at a quicker rate presently to catch up with worldwide rates. Petrol and diesel prices frequently get political attention, however CNG, due to its poor penetration in the country, is mostly ignored.

Access to inexpensive and dependable domestic gas and price freedom for CNG, which is taxed less than rival fuels such as gasoline and diesel. This means that city gas distributors have extremely high profit margins.

Domestic natural gas prices increased by 62% in October, resulting in CNG price increases in October and November. Recent CNG price increases are more about increasing profit in the transportation sector at a time when the industrial sector, which is predominantly supported by expensive Liquefied Natural Gas (LNG), is suffering, according to an industry executive. In the last six months, LNG prices have been exceedingly high.

CNG price increases have also helped to balance the increase in input costs caused by the increase in LNG prices, which accounts for around 10-15% of the gas mix for CNG consumers. Domestic gas allocations are given to city gas providers that are 10% more than the demand shown in the previous six months in each licenced region. Demand declined in the April-September period due to the second wave of Covid, resulting in an allocation for October-March that was less than the market requirements. This resulted in a larger proportion of LNG in the mix, raising total prices.