CNG and PNG prices are expected to rise by Rs 5 as natural gas prices quadruple. 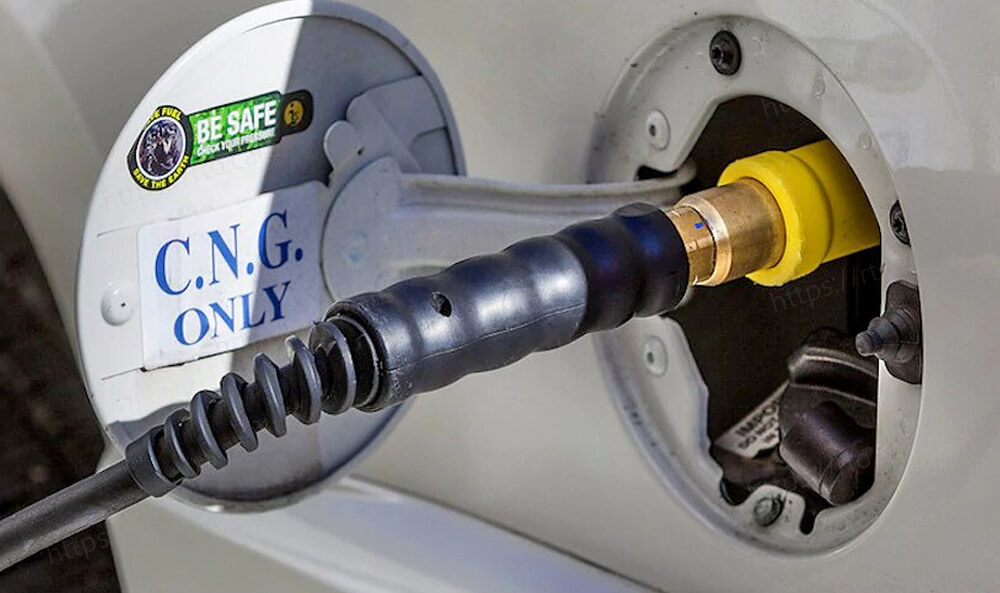 Administrative constraints established by the central government are expected to impose a new cost of 10% to 15% on consumers as a result of rising gas prices. According to industry insiders, if the government releases full-fledged stockpiles, a rise of Rs 4 to Rs 5 per kg in Compressed Natural Gas (CNG) and at least Rs 5 per kg in Piped Natural Gas (PNG) is expected to be announced in the coming days.

According to the Ministry of Petroleum's Petroleum Planning and Analysis Cell (PPAC), the price of gas generated by the public sector Oil and Natural Gas Corporation Limited (ONGC) and Oil India's regular sectors has been hiked from 2.90 dollar per 10 lakhs British thermal units to 6.10 dollar per 10 lakhs British thermal units.

The new pricing will go into effect on April 1, 2022, and will last until September 30, 2022. According to estimates, the increase in natural gas prices might result in a 10% to 15% increase in CNG and Piped Natural Gas (PNG) costs in areas such as Delhi and Mumbai.

Fields in problematic settings, such as deep water, have had their prices boosted to 9.92 dollars per unit. So far, the price per unit has been 6.13 dollars Prices for the period April to September 2022 have been released, and they are the highest since 2014.

Previously, the price of natural gas for the six-month period from April 2021 to September 2021 was 1.79 Dollar per MMBTU. Consumers have seen a 30% spike in the price of CNG and domestic Piped Natural Gas (PNG) used in the car industry in the previous six months.

In Gujarat, more than 32 lakh CNG-PNG users would be affected.

Petroleum Planning, which determines the price of compressed natural gas and piped natural gas in the country, has raised the price of CNG and PNG from 2.90 dollar to 6.10 dollar, effective April 1, 2022. This additional expense would be borne by up to 22 lakh PNG consumers in Gujarat, as well as CNG providers in over 10 lakh cars. All CNG and PNG suppliers in Gujarat, including Adani Gas, Gujarat Gas, Torrent Gas, Sabarmati Gas, Vadodara Gas, and Charotar Gas, will begin boosting gas rates.