Auto and taxi unions in Mumbai have demanded a rate increase, which has been agreed by RTO inspectors. 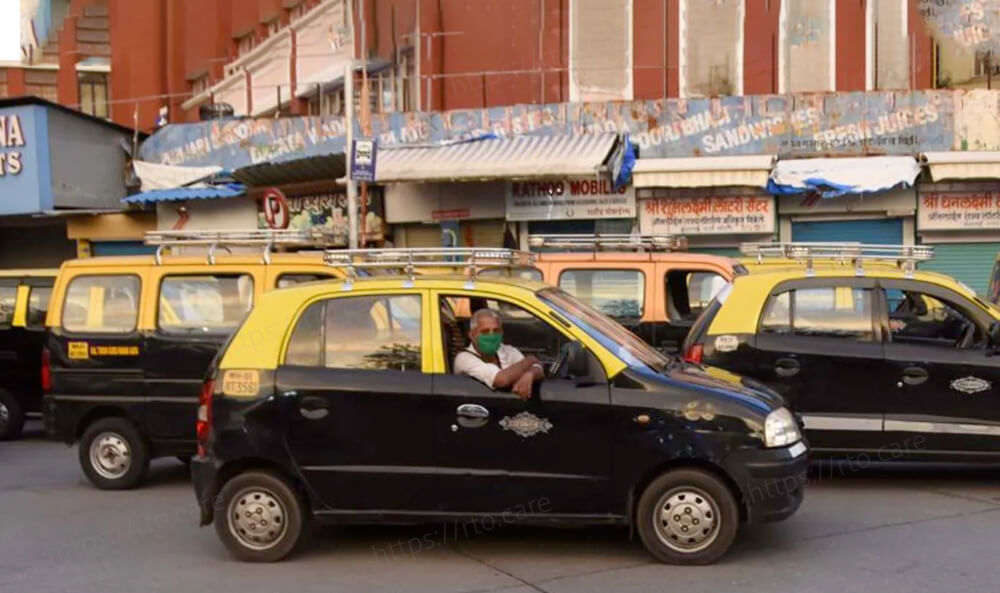 On Friday, representatives from several car and taxi organizations met with RTO authorities to officially convey their desire for a rate increase. This was agreed upon, and now a final Mumbai Metropolitan Region Transport Authority (MMRTA) meeting will determine the size of the fare increase. Aside from that, the problem of taxi and car stand unavailability was raised throughout the meetings.

According to sources, the dispute was about 3 paisa per km, with auto-rickshaw unions demanding Rs 1.31 per km and Region Transport Office (RTO) estimates showing Rs 1.28 per km. Similarly, taxi unions are requesting a minimum rise of Rs 2.45 per km, despite the fact that there is no clarity on the government's position or the estimated calculation done by them.

We requested a fee increase from Rs 21 to Rs 23 as the base fare. According to our calculations, the per-km price should rise by Rs 1.31. All of this will now be considered and decided upon at the upcoming meetings ,Thampi Kurien- the auto-rickshaw union's head, stated

Apart from the Rs 2 increase in basic rate from the current Rs 21, the per km cost for automobiles presently stands around Rs 14.20, for which they have asked a raise. The per-km fee is normally calculated after the auto or taxi has travelled 1.5 km, and it varies every 100 meters or while the car is stalled in traffic.

In this meeting, we put up our demand, which included the necessity for a fee increase as well as the issue of missing stands, said A L Quadro's, a seasoned taxi union official.

The taxi union submitted a letter to Additional Chief Secretary Ashish Kumar Singh on Thursday, asking an increase in black and yellow cab charges; a copy of the letter is with the Free Press Journal. The letter cites the increase in Compressed Natural Gas (CNG) rates, which has risen by 35% since March 1, 2021.

Both the taxi and auto unions allege that drivers are having significant difficulties parking or stopping their vehicles. According to them, more than 95% of official parking lots have vanished.

The taxi unions have indicated that the number of their drivers has decreased by 30%, owing principally to the recent increase in traffic penalties that has burdened them. There are only about 12000 black and yellow cabs left, while the total number of drivers has fallen to around 20,000. The auto-rickshaw unions are also requesting a fare increase and have done some calculations to show that the increase is necessary.