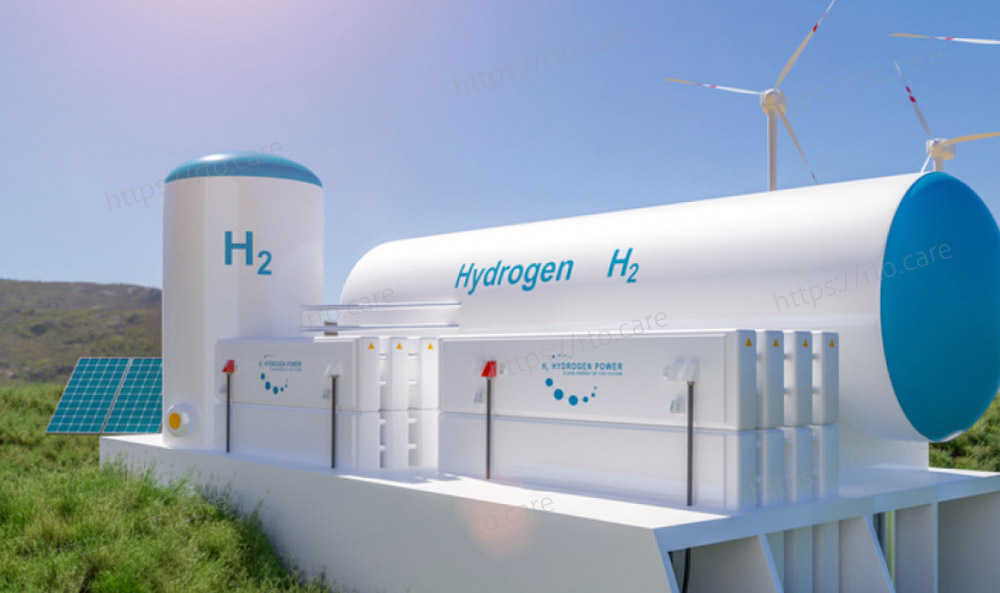 According to the AAA, a consumer and travel services group based in the United States, the tests demonstrate how existing assisted driving and automatic braking technologies fall short of truly autonomous driving and require drivers to maintain control of cars.

A rising number of new vehicles are outfitted with Automated Driver Assistance Systems (ADAS), which partially automate activities such as steering, lane keeping, and braking. Tesla's Autopilot is one of the most well-known examples, but similar technology is available from other major automakers. Regulators, car insurers, and manufacturers have all warned that ADAS systems cannot safely replace a human driver's complete attention.

AAA researchers put up four scenarios for the three tested vehicles in their current assessment on the limitations of aided driving technology, Overtaking a fake automobile driving in the same direction as the tested vehicle, facing a dummy car on a head-on collision course at 25 miles per hour and evading a dummy bicycle rider crossing the test car's path.

According to AAA, all three tested cars identified and avoided colliding with fake automobiles and bicycles driving in the same direction as the tested vehicles.

However, during a simulated head-on accident, the Hyundai Santa Fe and Subaru Forester did not appear to recognise or decelerate in order to avoid colliding with the foam dummy car, according to AAA.

When the Model 3 recognised the incoming fake automobile, it immediately applied the brakes, dropping to 3.2 miles per hour or less before colliding with it.

Tesla has not respond to the study's findings. In a response, Hyundai stated that it is investigating the findings in AAA's analysis as part of our continued commitment to customer safety.

Subaru is investigating the AAA test to better understand the methodology and does not have a thorough answer at this time, said car spokesperson Dominick Infante in an email. He also mentioned that the carmaker has updated its EyeSight assisted driving technology for the 2022 Forester model year.