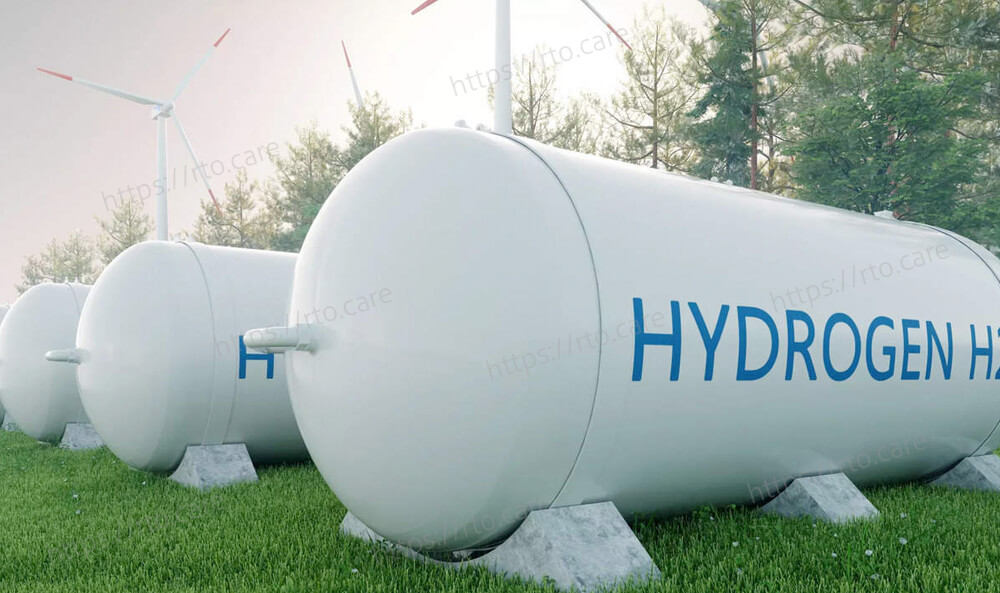 A pilot plant capable of producing 99.99% pure green hydrogen was commissioned by Oil India Limited (OIL) in Assam on Wednesday, claiming to be the first of its type in the country.

According to the announcement, AEM technology is being employed for the first time in the country.

The facility was opened by Sushil Chandra Mishra, chairman and managing director of the firm, in the presence of Harish Madhav, director (finance), and Prasanta Borkakoty, resident chief executive of OIL.

Mishra stated on the occasion that the organization has made a crucial step toward realizing the aim of a 'Energy-Independent India'.

According to the announcement, this plant's green hydrogen output will expand from 10 kilogram per day to 30 kg per day in the future.

In partnership with Indian Institute of Technology (IIT) Guwahati, the business has begun a comprehensive investigation on the mixing of green hydrogen with natural gas and its impact on OIL's current infrastructure.