According to the RTO, 18-year-olds will be able to obtain a driver's license for the next 22 years. 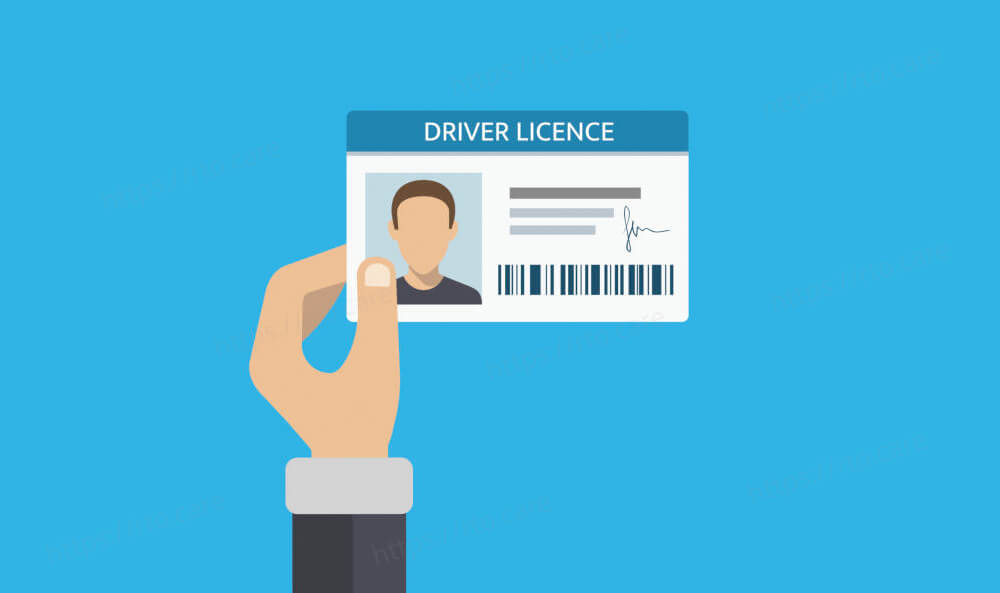 According to the Motor Vehicle Amendment Act , college students who apply for a two-wheeler or automobile driving license at the age of 18 year would have their license valid for 22 years, according to a news release published by Tardeo Regional Transport Office (RTO) on Tuesday.

Bharat Kalaskar, regional transport officer (Tardeo), stated: "Many residents are unaware that the validity of licenses varies according to age category. According to our news release, Persons under the age of 30 year will be able to keep their driver's license until the age of 40. A new license/renewal will be valid for 10 years for those aged 31 year to 50 year and for those aged 51 year to 55 year, The new license will be valid until the age of 60 year. "

He said that people above the age of 55 year who seek for a license/renewal would have a 5-year validity term.

Another top official stated that licenses that are about to expire should be renewed within a year. Otherwise, you will have to start again with the learner's online test. This has occurred in a few situations in the last year, He stated.

The learner's permit may now be obtained online from the comfort of one's own home. There has been a large rush of applications for the permanent driving exams, therefore we have expanded seats at all four RTOs - Tardeo, Andheri, Wadala, and Borivali, An official said. According to Kalaskar, the number of candidates accepted at Tardeo RTO has lately grown from 600 to over 900 in a single day.