The Mahindra Scorpio-N SUV was released. 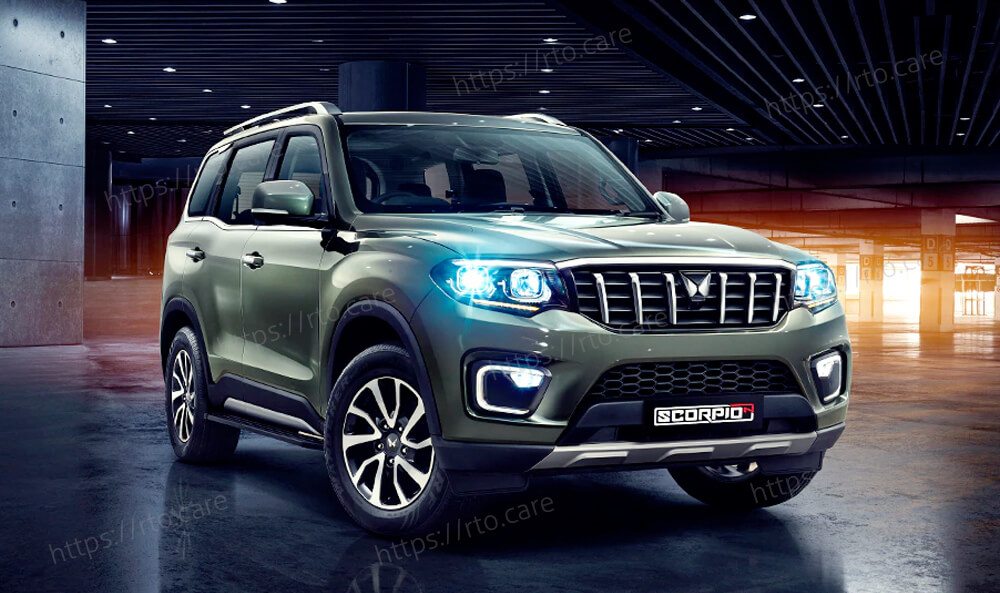 As of now, just the pricing of the manual petrol and diesel models have been announced, while the costs of the automatic and 4WD variants will be released on July 31. Please keep in mind that these pricing are only available for the first 25,000 bookings on a first come, first served basis.

The Scorpio N is powered by a 2.0-litre turbo-petrol engine that produces 200 horsepower and 370 Nm of torque. It also has a 2.2-litre diesel engine with manual and automatic gearbox options.

It is available in 4WD models with four traction modes: Snow, Muds and Ruts, Normal, and Sand.

The Scorpio N has an 8-inch touchscreen infotainment system with Amazon Alexa, Adrenox linked car technology with over 70 functions, and what3words navigation. You'll also get wireless Apple CarPlay and Android Auto, as well as a slew of applications like as AccuWeather, JustDial, Zomato, and TickerTape.