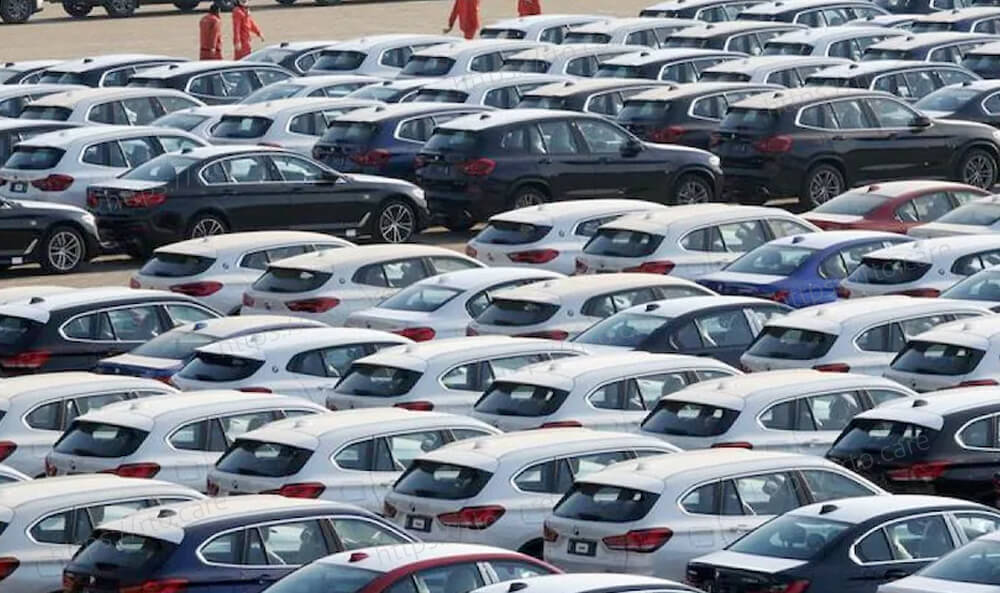 According to Maruti Suzuki India, domestic passenger vehicle sales increased 6.82% to 1,42,850 units last month. The company stated in a statement that the shortage of electronic components had a modest influence on the manufacture of automobiles, primarily in domestic models. Compact cars, such as the Baleno, Celerio, Dzire, Ignis, Swift, Tour S, and WagonR, were mostly responsible for the company's sales, which increased to 84,818 units in July 2022 from 70,268 units a year earlier. Sales of the Alto and S-Presso, two small automobiles, increased from 19,685 to 20,333 units. Utility vehicle sales, including those for the Brezza, Ertiga, S-Cross, and XL6, however, fell from 32,272 to 23,272 units.

Comparing July 2021 to July 2018, the sector as a whole sold more than 3.42 lakh units. According to MSI India Senior Director (Marketing and Sales) Shashank Srivastava, this is the biggest wholesale figure the sector has ever seen. The previous best wholesales, according to him, were 3.34 lakh units in October 2020. He added that this improvement was made possible by higher manufacturing as a result of a slight improvement in the chip shortage. This fiscal year, the industry is anticipated to surpass 37 lakh unit sales, which would be a record-high. Another important figure Hyundai Motor India reported a 5.1% increase in domestic sales to 50,500 units. According to HMIL director (Sales, Marketing & Service) Tarun Garg, the passenger vehicle segment is displaying good trends as a result of the semiconductor industry's improvement, riding on the green shoots of penned-up demand and consumer desire for personal mobility. To reach 47,505 units, Tata Motors reported a 57% rise in domestic passenger vehicle sales. According to the firm, sales of passenger electric vehicles increased last month from 604 units in July 2021 to 4,022 units.

Due in large part to the utility vehicles it produces, Mahindra & Mahindra Ltd. recorded a 33% increase in domestic passenger vehicle sales to 28,053 units. M& M's domestic utility vehicle sales increased by 34% during the month to 27,854 units from 20,797 units in the same month last year. In contrast, sales of cars and vans decreased by 20% to 199 units from 249 units in the same month last year. The automotive division's Veejay Nakra said that the supply-chain situation is still fluid and that it is being actively watched. A 47% increase in wholesales to 22,022 units was also recorded by Kia India. According to Kia India Vice President and Head of Sales & Marketing Hardeep Singh Brar, the company's growth is being accelerated by the gradual improvement in the supply chain and ongoing demand for the brand.