- Hector will get a facelift with a new 14-inch central display that is positioned in portrait and a redesigned dash layout.

- The most recent Mercedes-Benz model generation appears to be the design basis for the screen.

- furthermore receives a new design for the drive selector and the central Air Conditioner (AC) vents.

- The 1.5-liter turbo-petrol and 2.0-liter diesel engines from the present model are likely to remain.


Hector is anticipated to debut after a facelift before the end of 2022.

The first information about the impending makeover for the Hector Sport Utility Vehicle (SUV) has been offered by Morris Garages (MG). The present 10.4-inch infotainment system will be replaced by a 14-inch touchscreen with a portrait orientation.

With the screen moving up and onto the dashboard, the new design appears to be influenced by the newest Mercedes-Benz centre consoles. Unlike the contemporary Hector console configuration, it no longer has any physical controllers, and the only hot keys that can be seen below the screen appear to be haptic touch controls.

The updated display has a tablet-like user interface with a number of applications for the infotainment system, which will still include linked car technology. On the current Hector, the temperature settings are already managed via the main touchscreen display. MG will undoubtedly add additional functions to the improved infotainment system as well.

The drive selector and central AC vents both now have a more upscale appearance, as shown in the teaser. The MG Gloster and other more upscale SUVs use the same wide handle for the drive selector. Due to MG's intention to provide a "luxurious" experience, the new Hector's motto, expect some small external design adjustments to make the model appear more upscale. 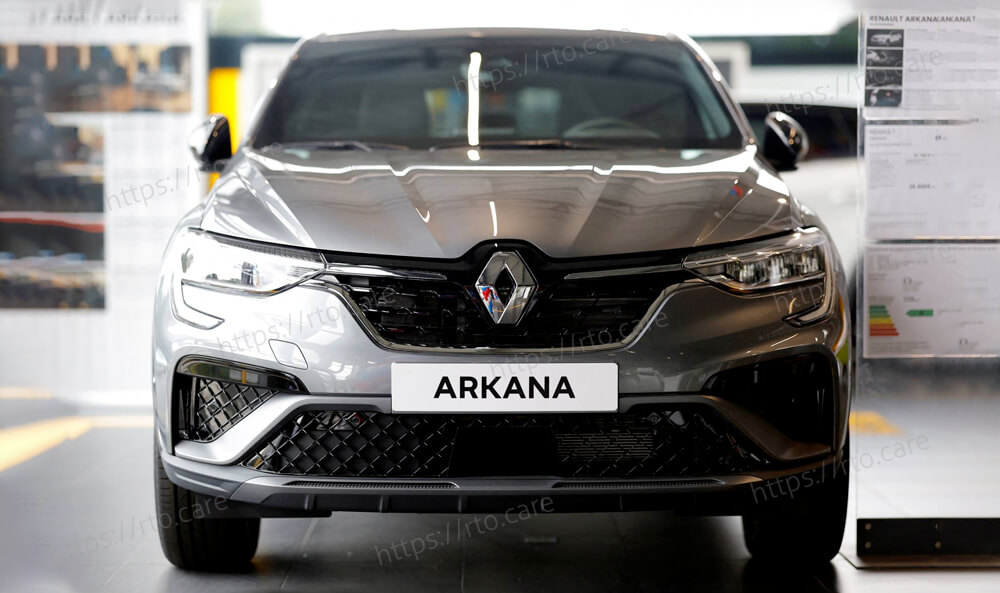