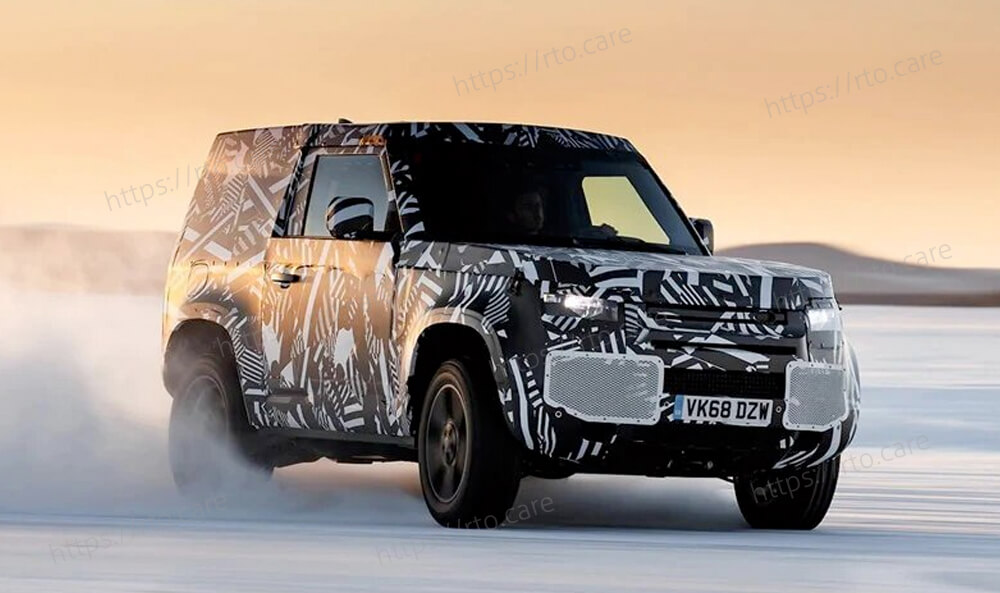 What else can we anticipate?

The Defender 130 will resemble the other two models in appearance, which will undoubtedly benefit it because the Defender in its current form appears purpose-built. The Defender 110 may be ordered with a third row, however like with other three-row Sport Utility Vehicles (SUVs), the third row of the Defender 110 is best suited for children exclusively. Or the relatives you despise and want to dirty their pants while you thrash the Defender around the terrain.

The spy images show that the Defender 130 will be clearly longer than the 110, therefore the third row should be able to seat at least two adults for medium and short trips.

The diesel-powered Defender is powered by a 3.0L inline 6-cylinder engine that produces 300PS and 650Nm of peak torque. The power output is comparable to the petrol version, but the diesel inherently outperforms in terms of peak torque output.

The engine is coupled to an 8-speed transmission, allowing the Defender 90 to sprint from 0 to 100 in 6.7 seconds and the Defender 110 to do so in 7 seconds flat. The diesel Defender has a peak speed of 191 km/h. A supercharged 5.0-liter V8 engine with 525 PS and 625 Nm of peak power and torque is also on the cards. It has an 8-speed automatic gearbox and can reach 100kph from rest in 5.2 seconds and peak out at 240kph in short-wheelbase, three-door 90 form. 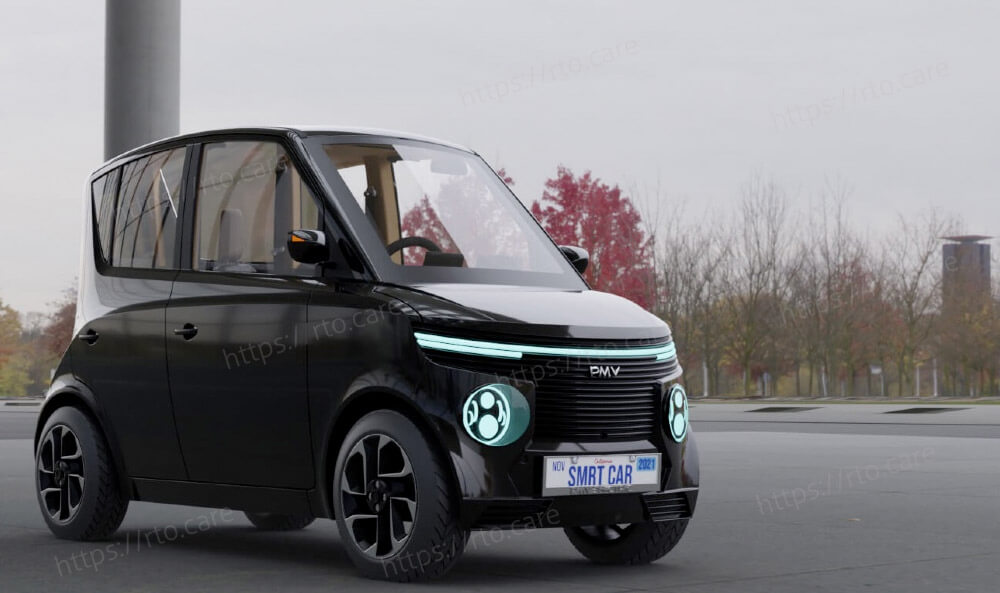 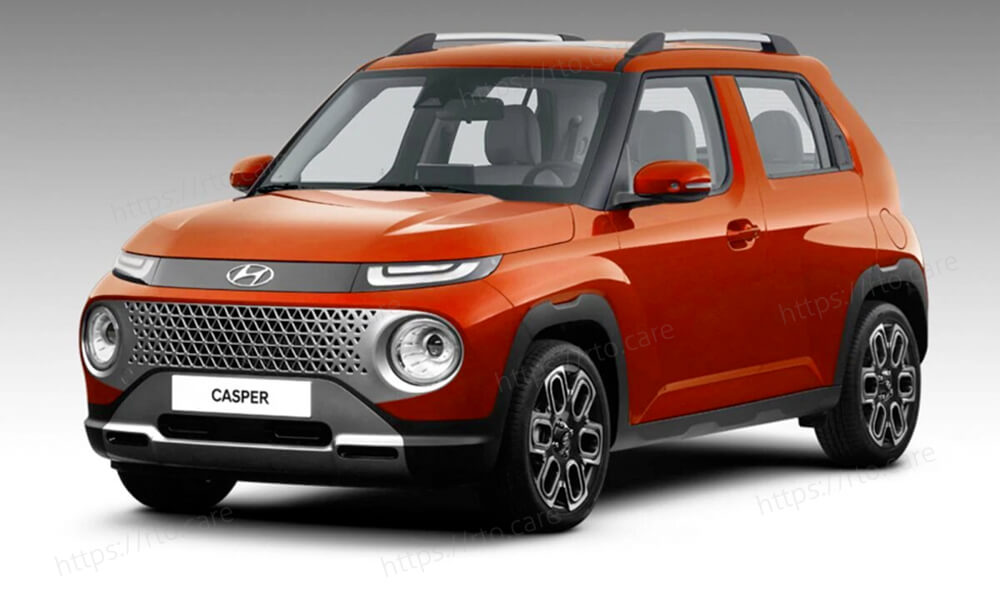 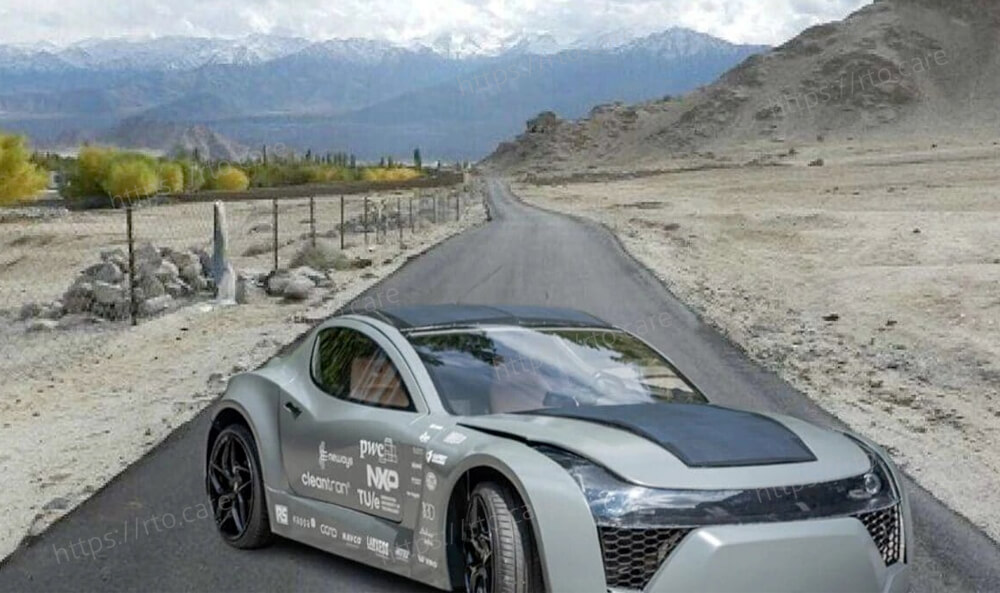