RX100 Will Be Reintroduced By Yamaha In India Mr. Eishin Chihana, Chairman of Yamaha Motor India, indicated his interest in reviving the "RX100" brand in an interview with BusinessLine. He quickly adds, though, that pollution laws prevent the model from employing a two-stroke engine.

He also argued that the name "RX100" shouldn't be used casually since it would damage the motorcycle's reputation. Additionally, he stated that the business has products scheduled for release up to 2025 and made a suggestion that the Nex-Gen RX100 may not debut until 2026 or later.

When it comes to the Yamaha RX100, the company collaborated with Escorts Group to launch the motorbike in India in 1985. It's also important to note that the RX-S, not the original RX100 or RS100DX, served as the basis for the RX100 that was introduced in India.

The 98.2cc, two-stroke engine of the original Yamaha RX100 produces a maximum of 10.45Nm and 11bhp. However, a lot of specialists contend that these numbers are conservative.

Yamaha introduced the Yamaha RXZ in 1997, however this model had a whole redesigned chassis and a smaller wheelbase. Additionally, this model generated 12 horsepower, which was a little bit more power. A new bodywork and a significantly sportier overall look are further improvements.

Yamaha introduced the RX135 the next year, promising improved refinement and fuel efficiency. Sales estimates were, however, at best modest because by this point, modern 4-stroke bikes had mostly taken over the market.

Later, a 5-speed version of this motorbike was also released, and it had a peak output of 14 horsepower, making it the fastest RX series model ever.

Yamaha even introduced a 4-speed RX135 motorbike with a reduced catalytic converter, vintage RX100 tank stripes, and a twin-pod speedometer as a last-ditch effort. Sales of this model took place from 2003 to 2005.

For Yamaha in India, the RX100 represents more than simply a motorbike. Yamaha's legendary standing among fans in the nation was established with the introduction of the very motorbike. In India, the motorbike has also developed a cult-like following.

Such nameplates are difficult to reinsert, and Yamaha is well aware of this. So there is nothing wrong with Yamaha reintroducing the storied brand at its own leisurely pace. Purists in the nation will mourn the two-stroke engine dearly, though. 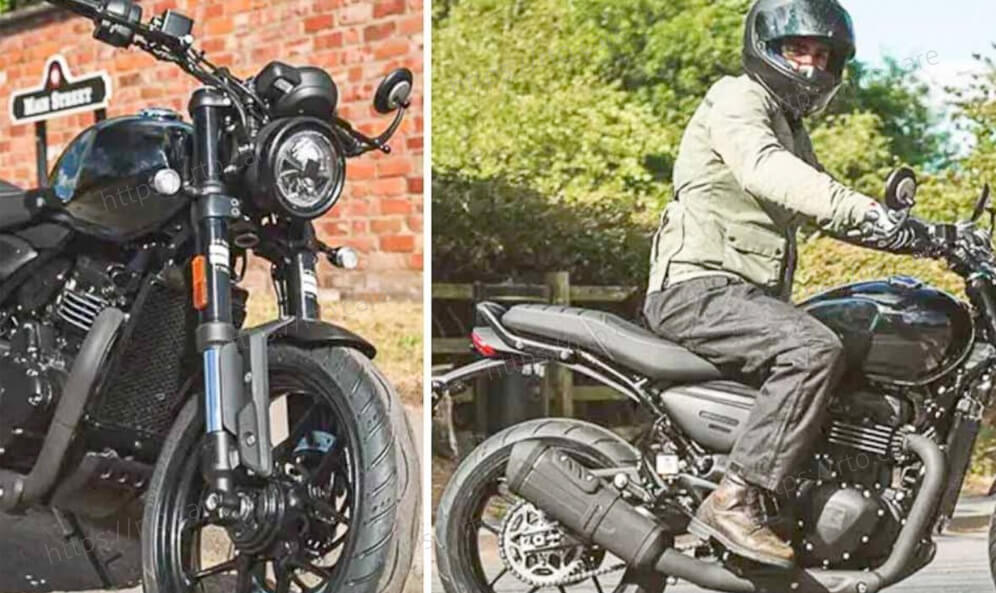 Today is the launch day for Honda's new 350cc motorcycle. 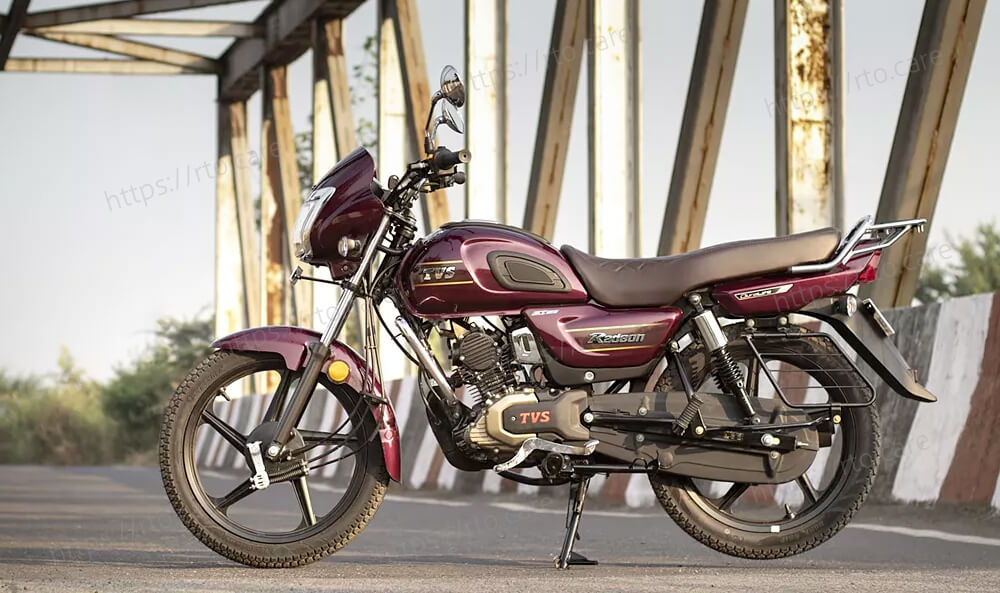 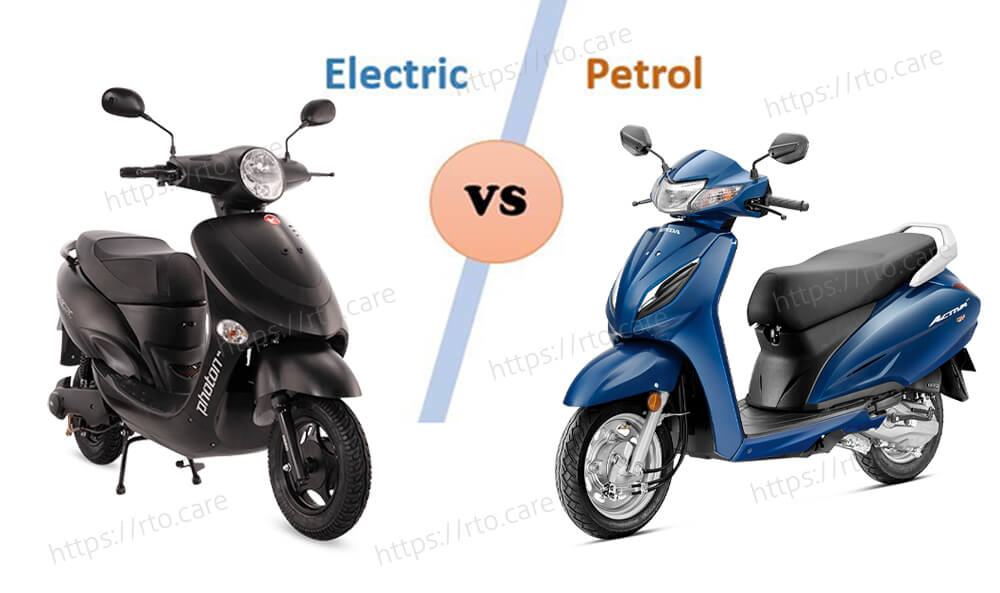 Which is better: an electric scooter or a petrol scooter?

Bajaj has been attempting to compete in the middleweight division for a while, but has not yet achieved any notable success.

Triumph India debuted the 2023 Bonneville T100. Despite having a starting price of Rs 9.59 lakh rupees, the price of this motorbike varies according on the paint job you select.

Today is the launch day for Honda's new 350cc motorcycle.

The new vehicle will probably compete with the Royal Enfield Hunter 350.

Tuesday saw the introduction of the Cosmo, Comet, and Czar, three new electric scooters from the EV company EVeium. These three Evs are all classified as highspeed.

As the firm strives to give its commuter bike a luxury touch, the 2022 TVS Radeon now comes with a segment-first multi-color reverse LCD cluster as well as Intelligo technology.

Which is better: an electric scooter or a petrol scooter?

The buyer now has various alternatives, including the recently launched electric models. Despite this, petrol variations continue to dominate the market.