According to Vinkesh Gulati, head of the Federation of Automobile Dealers Association (FADA) , Ola Electric has claimed 10 million capacity at its Tamil Nadu facility and 4,000 deliveries of its electric scooters, but only 500 cars have been delivered to consumers as of Wednesday.

The president of a national vehicle dealer's organization is concerned about an alleged inconsistency in the sales data of Ola Electric scooters. According to Vinkesh Gulati, head of the Federation of Automobile Dealers Association (FADA), Ola Electric has claimed 10 million capacity at its Tamil Nadu facility and 4,000 deliveries of its electric scooters, but only 500 cars have been delivered to consumers as of Wednesday. Many consumers have complained to FADA and Gulati personally about drastically shorter battery range, panel gaps, or receiving old automobiles.

The organization is presently compiling client complaints that have been received. It will initially contact Ola Electric to seek a solution. If the firm is unable to provide one, FADA will write to the Department of Heavy Industries and the Ministry of Road Transport and Highways in order to reach an equitable solution for customers. As of Thursday morning, 439 Ola Electric scooters were registered, according to MoRTH 's VAHAN dashboard, which keeps real-time vehicle registration data. This compared to the 4,000 dispatches claimed by the business in December.

According to Varun Dubey, chief marketing officer of Ola Electric, car registration numbers take time to appear on the official platform. Many states do not report (car registration statistics) to VAHAN, he explained. To mention a few, Telangana, the North East, Madhya Pradesh, and Chhattisgarh. Furthermore, VAHAN does not accept temporary registration. Most states need interim registration for a month, resulting in a four-week delay. Dubey did not respond to questions on the final delivery statistics.

Ola Electric has been chastised on social media for their scooters failing to meet the advertised ARAI range of 180 kilometers. On a full charge, several users report a range of 135 kilometers. However, Dubey claims that Ola's scooters have the lowest deviation from ARAI values when compared to industry standards, which he claims is 24%. Before you can sell your car, you must obtain ARAI certification, and you can only claim the range in EVs or mileage in gasoline vehicles on that basis. Everyone promotes the ARAI range, and everyone's mileage from their ARAI certification varies. This may be as high as 40%, he claimed. My variance with ARAI is the lowest in the business, at only 24%. Everyone else's is between 35 and 40%.

Automotive Research Association of India (ARAI ), a premier automotive Research And Development (R&D) institution established by the local auto industry in collaboration with the Government of India. Ola Electric, according to Dubey, does not charge for car registration. The federal government has eliminated the registration cost for electric vehicles, but not all states have been told. Ola Electric has stated that it solely charges consumers for state government costs, which differ per state.

"We levy registration fees in accordance with state government regulations. Some state governments have waived these payments in response to a central notification, and we do not charge them in such states," Dubey explained. As additional states waive it, we will remove it after the formal notification of waiver is issued. Ola Electric is India's first vehicle startup to sell directly to customers, cutting out the middlema, the dealership network. Tesla was one of the world's first corporations to sell directly to customers. As a result, bogus dealership paperwork have been disseminated online, and Gulati claims to know at least five dealers who have lost money due to imposters.

"Ola is a direct-to-consumer company with no dealerships. That has long been a well-known fact and a source of heated debate as a disruptive model. We also plainly state on our website's top page that we do not have any dealerships", Dubey explained. Nonetheless, as part of brand protection, anytime this is brought to our attention, we submit a police report. 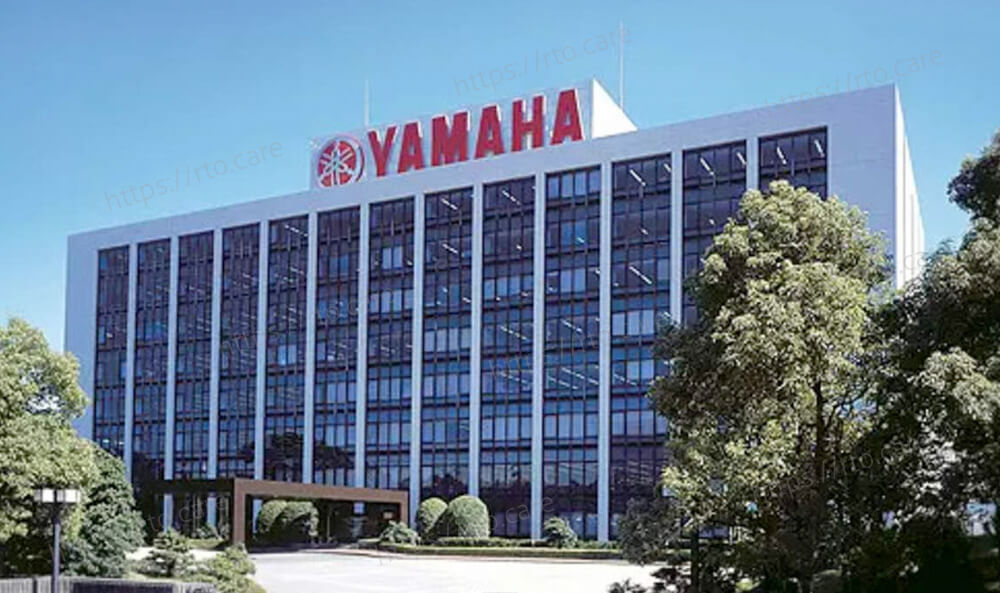