Although Bajaj released Dominar with high hopes, it didn't pose any significant obstacles to market leader Royal Enfield. The 350cc-500cc single cylinder motorbike class continues to be dominated by the Chennai-based manufacturer, which still holds a market share of more than 85%. With the introduction of the new Royal Enfield Hunter 350, the market share is anticipated to rise even more. Bajaj appears far from giving up, nevertheless, and will shortly launch another attempt. It will be obtained through the business' partnership with UK-based Triumph Motorcycles.

The new Bajaj-Triumph bike appears to be production-ready, as can be seen in the pictures. It appears to be influenced by the Triumph Bonneville line of motorcycles in terms of design. Round headlamps and rearview mirrors are only two examples of the retro-themed elements. The small design, contoured fuel tank, single-piece seat, all-skeletal design, upswept exhaust, and alloy wheels are other standout features. The suspension setup consists of USD forks up front and a monoshock with pre-load adjustment down back. Compared to this, Bonneville motorcycles like the Street Scrambler, Street Twin, and Speed Twin had two rear shock absorbers. The bike is more equipped to handle off-road terrains thanks to the use of a monoshock unit at the rear.

Metzeler tires that serve two purposes are one of the elements that further improve off-roading capability. The bike's front and rear wheels measure 19 inches each. Additionally, it receives a tough bash plate. Disc brakes are used for braking at both ends. At the back and on the left side, there are separate baggage racks. Bags that mount on tanks might also be made available as an add-on. Another feature is a rectangular digital instrument console that resembles the ones used on KTM motorcycles. It's possible that a different unit will be used for the production variant. A rounded instrument console will fit the bike's retro profile better. There will likely be two versions available, one a classic retro game and the other an adventure scrambler. The latter has higher front fenders, knuckle guards, scrambler-style exhaust, knobby tyres, etc.

The engine's shape and size suggest that it is between a 350cc and 500cc engine. The engine will have a single cylinder, as indicated by the solitary exhaust outlet. The engine has a vertically placed radiator and liquid cooling. Global sales of the Bajaj-Triumph motorcycle are planned. Triumph will be able to play the volumes game on a bigger stage as a result. The cost of production will be much reduced because the bike will be made in India.

The Bajaj-Triumph motorcycle is anticipated to go on sale for roughly Rs 2 lakh, which is a competitive price point. This is essential because competitors' products, including Royal Enfield motorcycles, are among of the least expensive in the nation. Originally scheduled for 2022, the pandemic has caused a delay in the launch. The Bajaj-Triumph motorcycle may be introduced this year around Diwali and go on sale in the first quarter of 2023. Even though Royal Enfield appears to be unstoppable in its supremacy, the business will continue to closely monitor these trends. 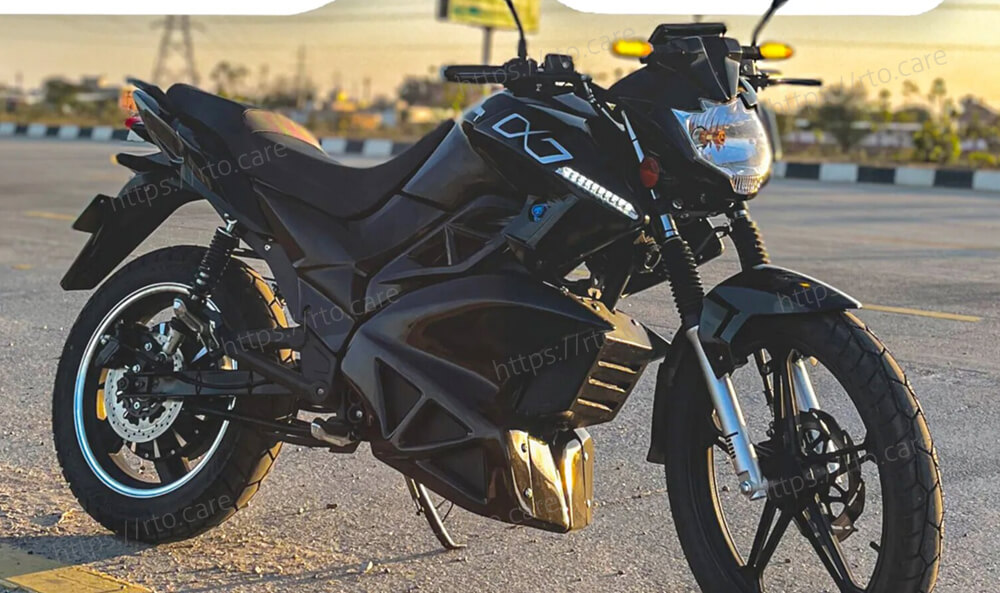 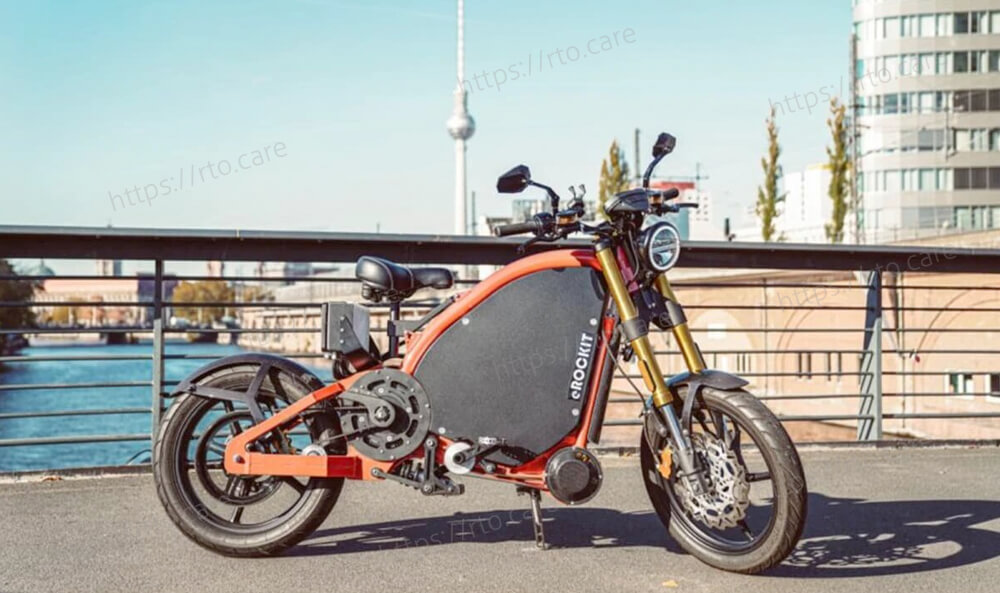