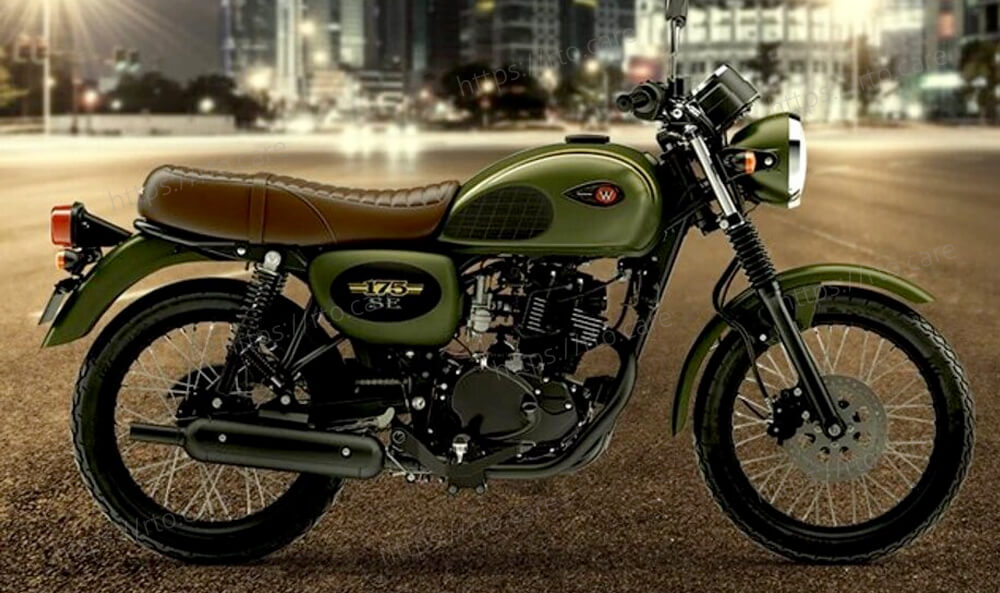 The smallest Kawasaki model for India will also be the most reasonably priced.

The entry-level roadster will be the smallest and most reasonably priced Kawasaki model available in India.

The W175 is powered by a 177cc, single-cylinder, fuel-injected, air-cooled engine that is connected to a five-speed gearbox, according to a recent specification sheet leak. It will produce 13 PS and 13.2 Nm of torque. The W175 offered in Indonesia has the same same specifications, except their bike is carbureted.

We anticipate Kawasaki will price the W175 in India at around Rs 1.75 lakh (ex-showroom), which is comparable to the W175's retail pricing of Rp 34,000,000 (nearly Rs 1.8 lakh) in Indonesia. The W175 will compete with the Yamaha FZ-X in India. It may possibly serve as the Royal Enfield Bullet 350's less expensive, smaller-engined competitor. 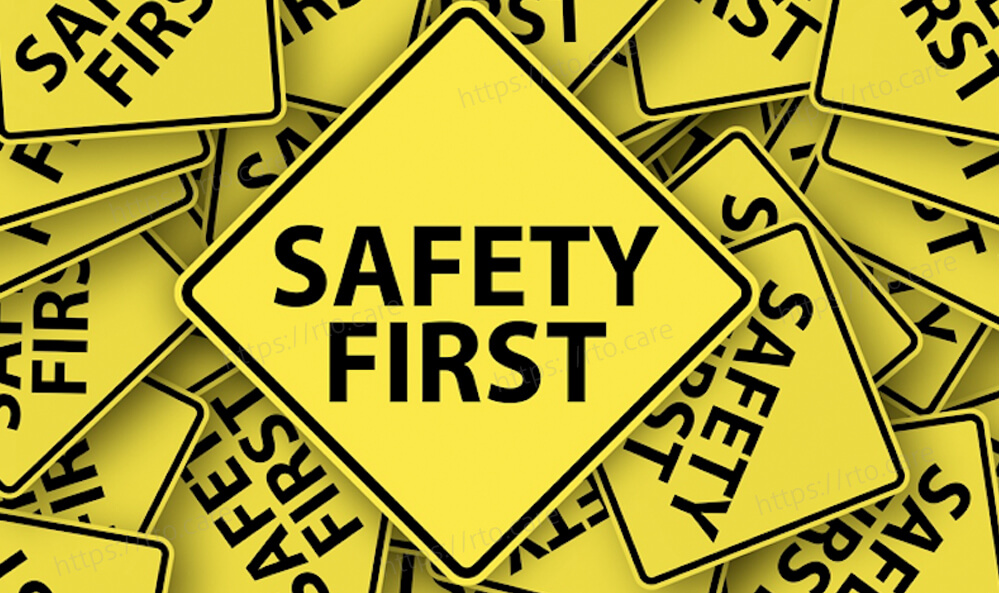 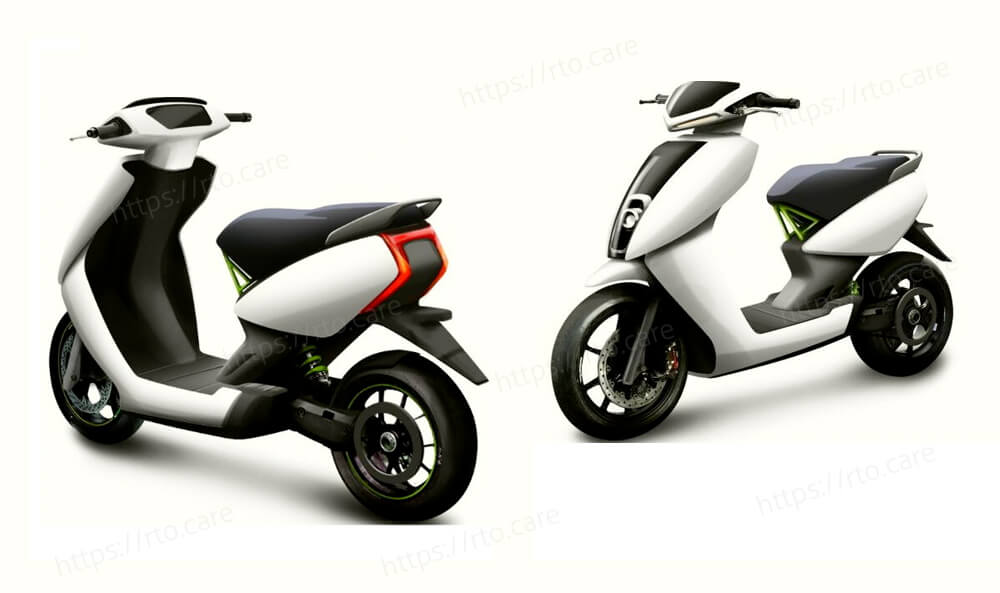 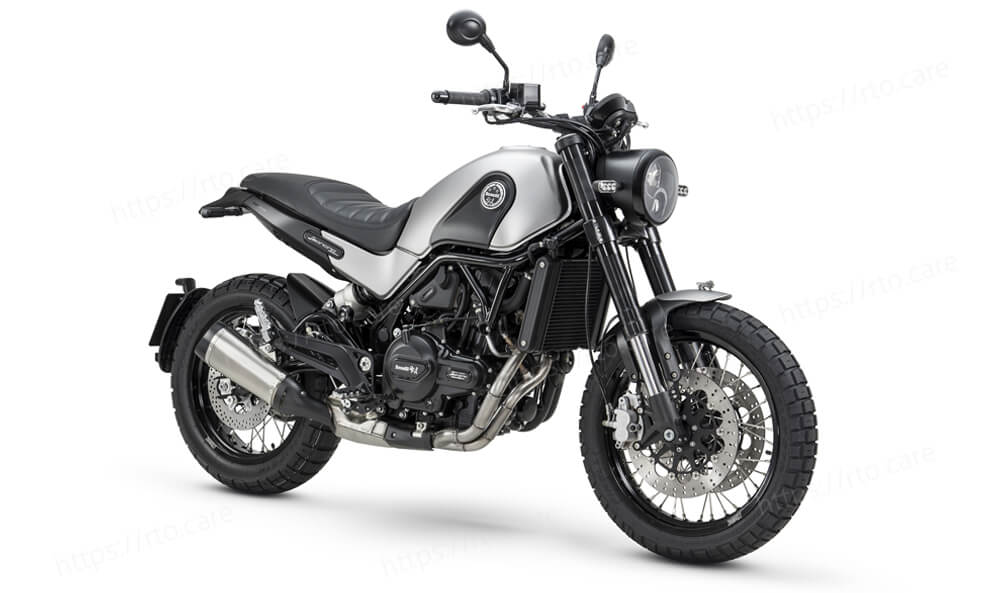 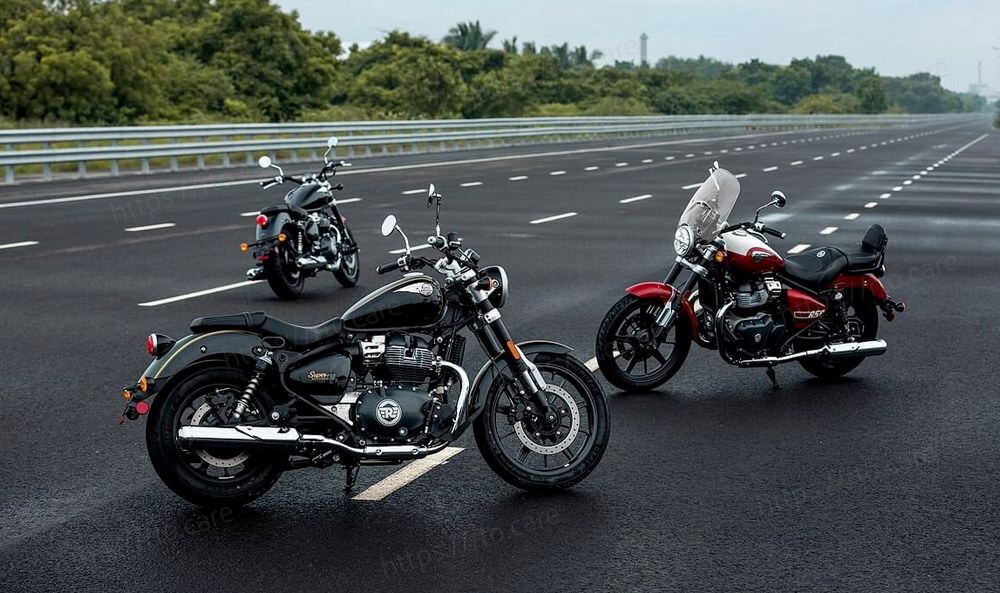 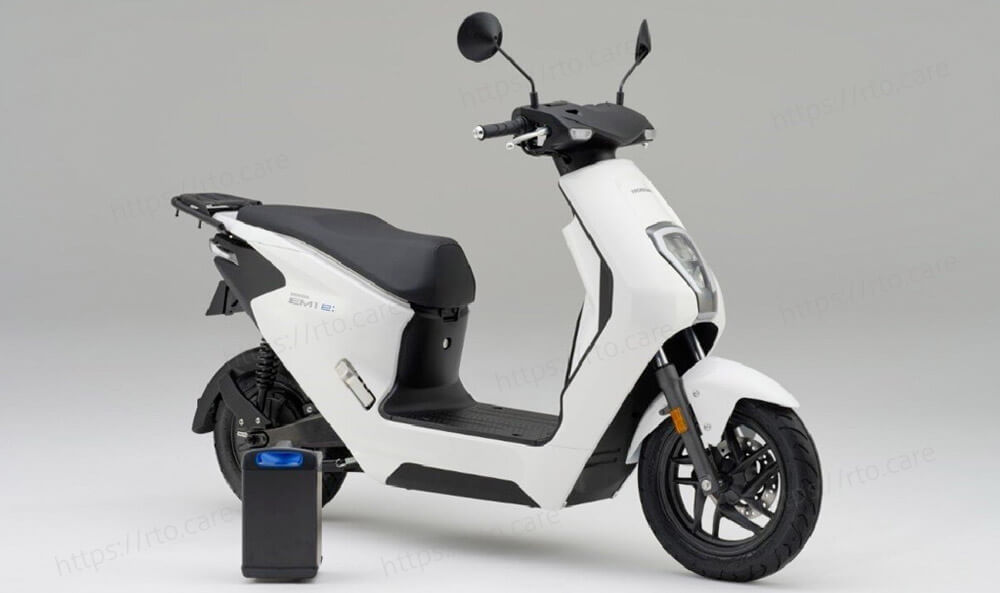 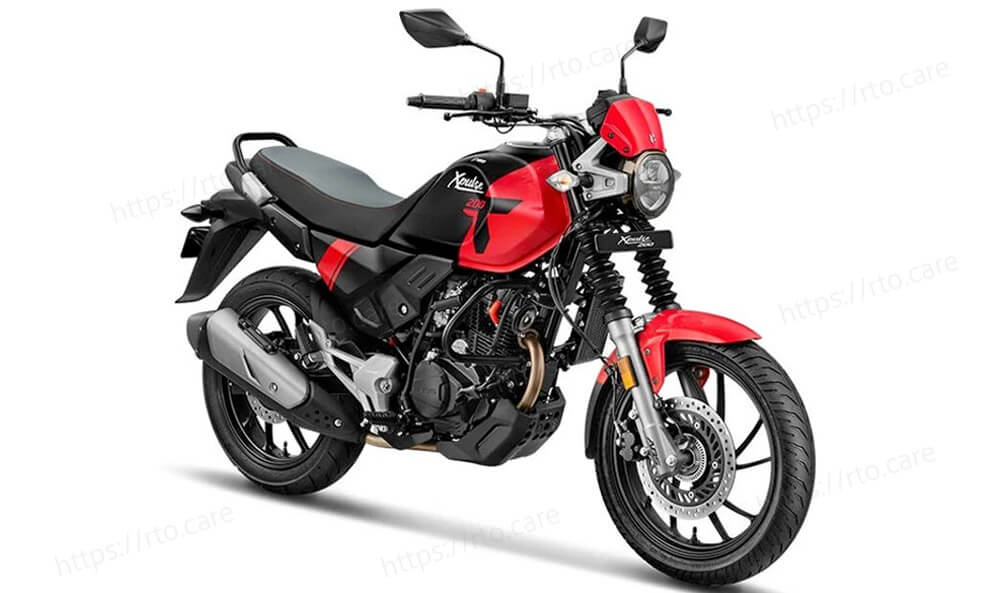 Ather Energy has teamed with IDFC Bank to lower the cost and increase the accessibility of their electric scooters to potential consumers.

Benelli, an Italian motorcycle manufacturer, has unveiled the Leoncino 500 for 2023. India might soon see the arrival of the 2023 Benelli Leoncino.

The Honda EM1 e was the most intriguing product to be unveiled from the brand, along with the Honda XL750 Transalp, an entirely new adventure tourer, and the CL500 in its Scrambler guise.

This model will have a variety of improvements, including new bodywork and an upgraded engine.