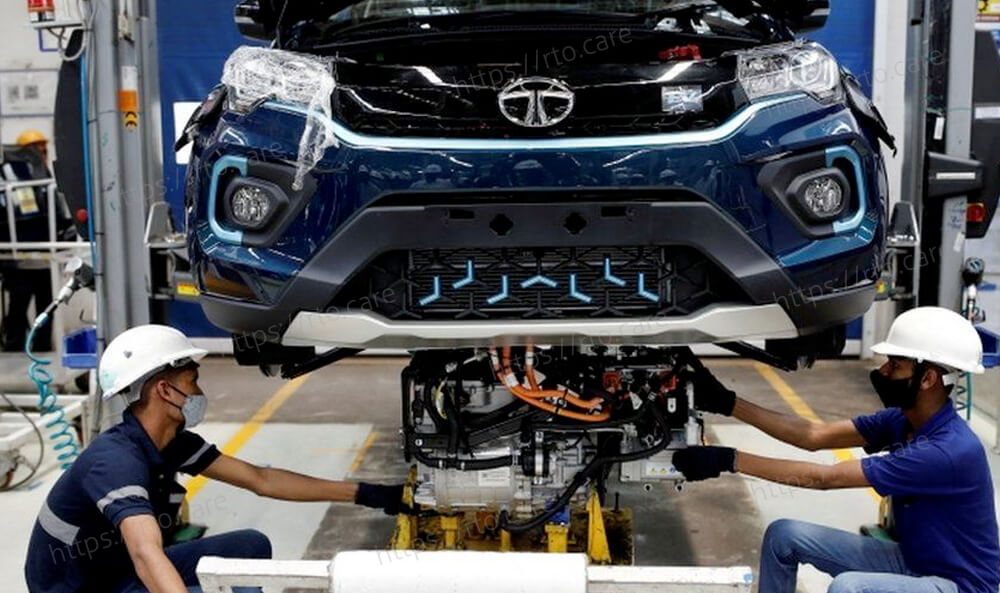 Tata Motors, an Indian carmaker, has agreed to pay 7.26 billion rupees ($91.5 million) to acquire a Ford manufacturing facility in Gujarat, a state in western India. The agreement comes as Tata increases its automobile production to keep up with demand. The agreement between the Indian division of the US automaker and Tata's electric vehicle subsidiary includes all qualified personnel as well as property and machinery. Ford struggled for more than 20 years to make money in India before ceasing production there last year. As our manufacturing capacity approaches saturation, this transaction is opportune and beneficial to all parties involved, according to a statement from Tata Motors. The parent firm of the UK's Jaguar Land Rover also mentioned that the Sanand plant's expanded capacity will initially be 300,000 vehicles per year, with the potential to increase to 420,000.

The announcement, according to Ford transformation leader Steve Armstrong, represents a significant advancement in Ford's efforts to restructure its Indian business. Ford announced in September of last year that it would shut down its auto facilities in India as part of a $2 billion move. The American automaker estimated that the move would have an impact on 4,000 employees at the time. $2 billion had been lost by Ford's activities in India over the preceding ten years. The company's decision to significantly scale back its efforts in India contrasts sharply with its prior goal of making the nation one of its largest markets.

Success for foreign automakers in India has proven to be challenging. Ford's departure is simply the most recent in a string of resignations. Companies that have abandoned producing in India recently include General Motors, Volkswagen-owned MAN Trucks, and even legendary motorcycle manufacturer Harley Davidson. Nissan, a major player in the Japanese automotive sector, decided earlier this year to end sales of its Datsun compact car brand in the nation. Even though GM and Harley-Davidson claim that these choices were made as part of their global strategic withdrawal from certain regions, analysts also refer to India's underwhelming revenue growth and paucity of scale advantages.

Although sales have reached a decade low as a result of a slowdown in economic growth, sluggish labour markets, rising fuel prices, and pandemic-related interruptions, India is still regarded as a car market with significant promise. The market for passenger cars in the nation has remained constant at 3 million units annually for the past five years. On the other hand, more than 20 million cars are purchased each year in China. However, the demand has increased for some Indian automakers. One of Tata's competitors, Mahindra Mahindra, claimed on Friday that the demand for its popular sport-utility vehicles was outpacing supply. As a result, its quarterly profits increased, and sales of its passenger automobiles increased by 74% over the previous year.

The executive director of Mahindra and Mahindra, Rajesh Jejurikar, stated that although capacity expansion programmes had begun, they had not been prepared for this level of demand. The automobile manufacturing arm of the Indian multinational conglomerate Tata Group is called Tata Motors. In the UK, Tata Motors acquired Jaguar and Land Rover in 2008 from Ford and combined the British luxury automobile manufacturers into one business. The Tata Group is the owner of numerous significant companies throughout the world, notably Tata Steel Europe, which comprises the UK's erstwhile British Steel assets. 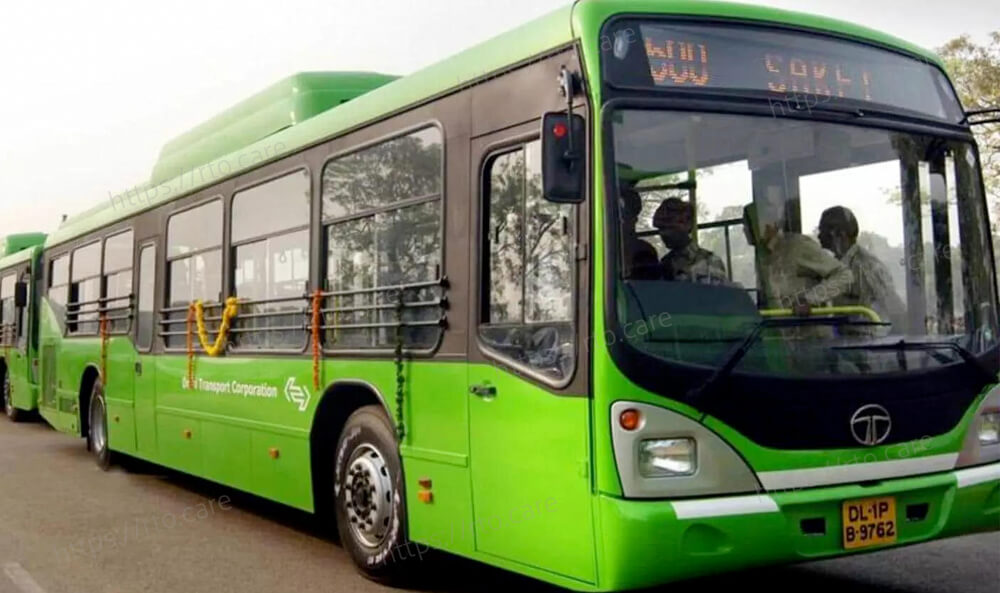 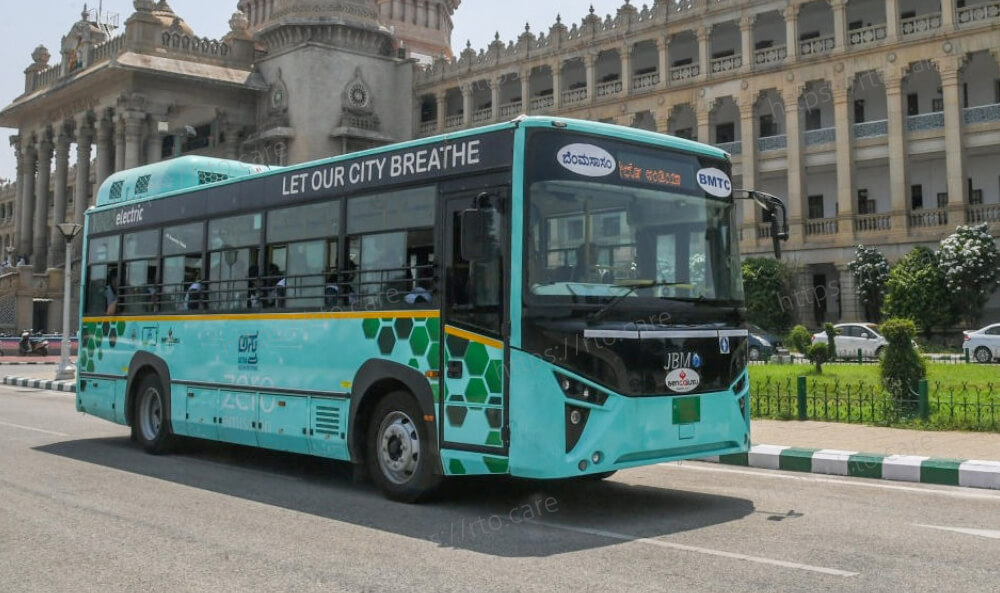 Tata Motors introduces a line of I&LCVs and CNG-powered M&HCV trucks with ADAS. Face verification in automobiles is the result of a partnership between Grupo Antolin and biometric powerhouse TrinamiX. With the addition of in-app digital services, Hyundai Bluelink. 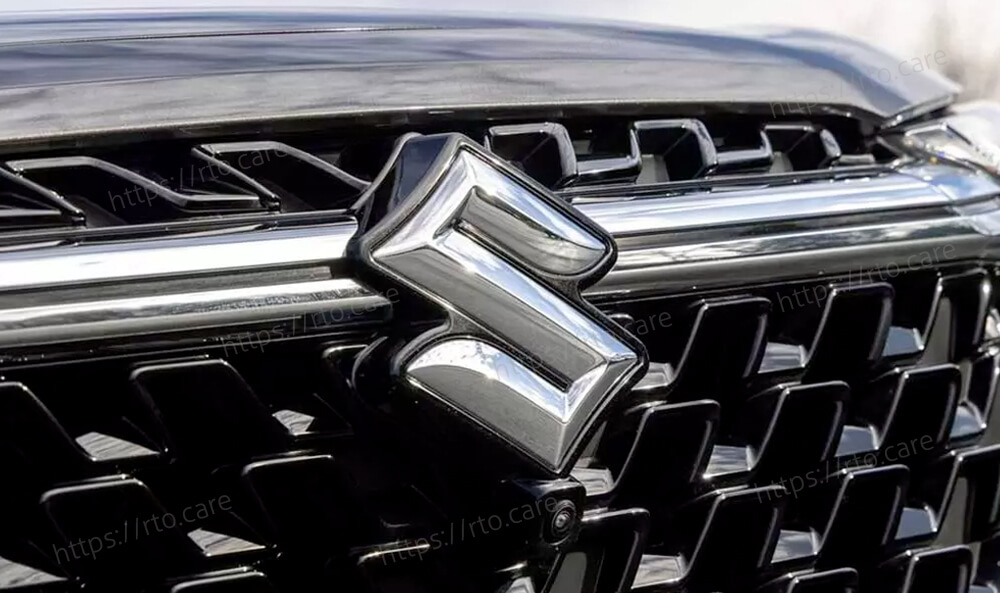 With an eye toward widespread electrification, Suzuki plans to open a global R&D facility in India. 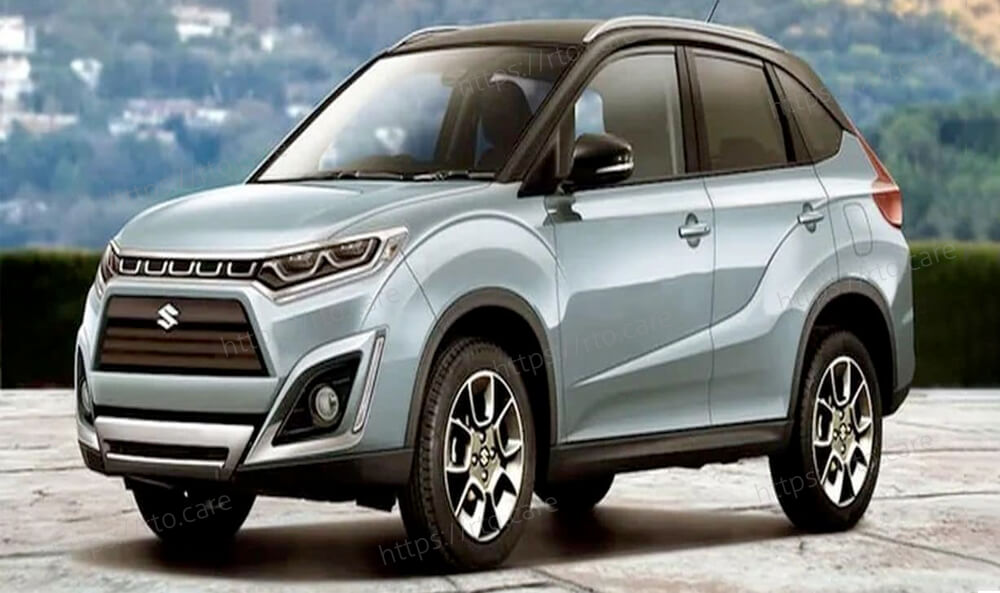 Maruti announced that the price of its first electric vehicle would exceed Rs 10 lakh. 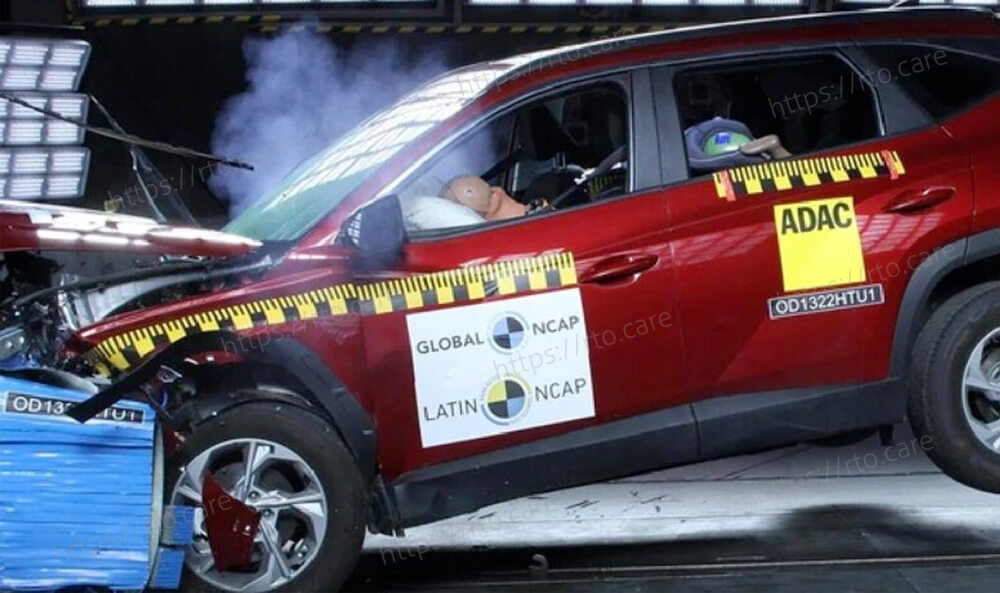 See how safe this automobile is in a collision test with a Rs 30 lakh SUV that is in poor condition?